Millennials In The Workplace: What Do They Want? 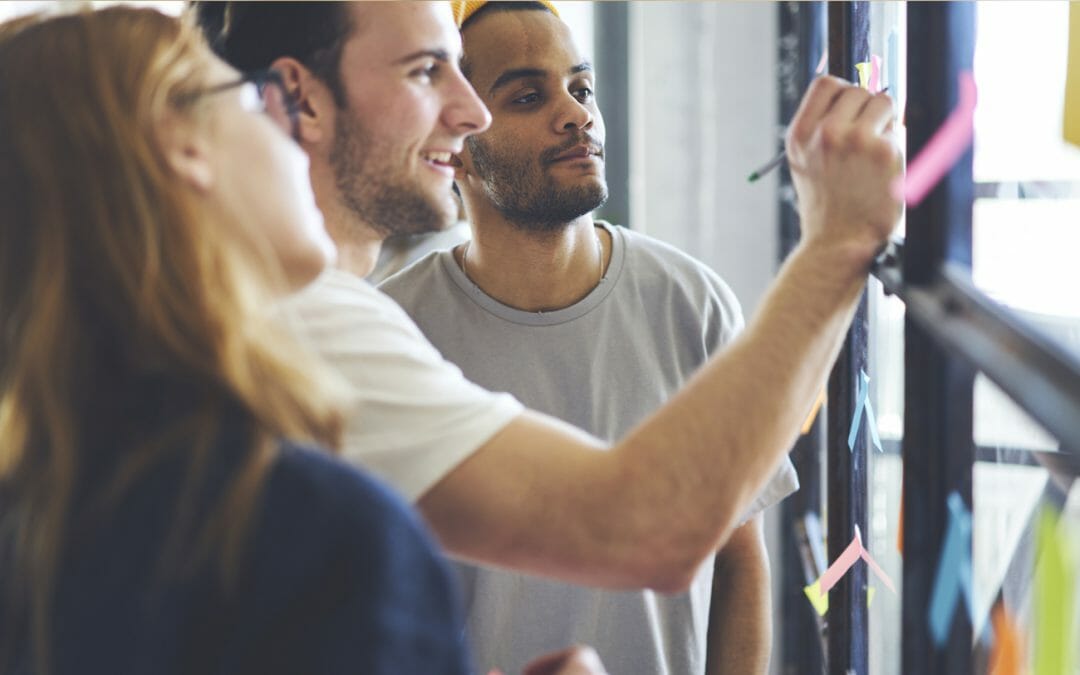 The Millennial generation has been told they can have anything and have it now! They grew up in a world where if they want to watch a movie, they stream it. If they want to buy something, they can get next day delivery. They have been trained to expect instant results and gratification in every aspect of their life.

They have been told they are special. In some cases, they receive medals just for participating.

In the workplace, Millennials are finding out there is no app to get instant gratification.

Are they a bad generation?

No. They just grew up in a different time.

The fact is they are the most educated, socially conscience generation that we have seen to date. They have no trouble working hard; they just want to make an impact right now. It is because of this that one in four Millennials will quit their job in the next year.

Why should employers care about Millennials? Can’t they just fire them and get someone who will perform the way they want?

According to Deloitte 2016 Millennial Survey, this action will result in an estimated $3 billion per year to the Canadian economy and, according to the same survey, Millennials will eventually make up 75% of the workforce in the next 15 years. There will be nowhere else to turn.

So what is the answer?

Companies must take the time to attract, collaborate, coach and reward this generation in order to be successful and have a positive impact on their bottom line.

Change is a good thing. We will help you embrace it with agility and optimism because we are Agilec.

If you prefer to learn at your own pace, we have made our most popular free workshops available for on-demand. Get started today: education.agilec.ca/resource/… pic.twitter.com/REatUlG0e3

Learner testimonial: "It will assist me in the work I do every day with clients. It will help me to be aware of the communication style I am using and to focus on how to best assist the clients I serve."

Learn to communicate better with you and your teams with Motivational Interviewing Foundations (Level 1). This CEU-eligible course provides the learner with a strong understanding of motivational interviewing concepts, processes, and skills. Sign up today: education.agilec.ca/products/… pic.twitter.com/WnR4dK12Br

Tracking your job search allows you to build your network, set goals and stay on target. Are you tracking everything you are applying for? Here are 5 reasons why you should: agilec.ca/blog/2022/08/j…

In addition to our new in-person training dates, we are excited to announce we are holding a virtual Mental Health First Aid training on December 6 & 7 from 9:00am – 12:30pm. Join the other 500,000 Canadians who have become certified at: agilec.ca/professional-s… pic.twitter.com/S9wxCl21D5

Help your team communicate better with Motivational Interviewing Foundations (Level 1). Learner testimonial: "The presentation was excellent and the facilitators were the best I have had in a training session in a long time!!" Sign up today: education.agilec.ca/products/… pic.twitter.com/dQjb3swqao

Save Time. Book Online. You can schedule an appointment through our online booking app and get easily connected with one of our staff members to discuss your employment service needs. Find your location and connect today. agilec.ca/book-appointme…

Today, all Agilec staff members will observe a moment of silence together, to mark the sacrifice of the many who have fallen in the service of their country, and to acknowledge the courage of those who still serve. Lest we forget. #CanadaRemembers veterans.gc.ca/eng/remembranc… pic.twitter.com/SVhqpTRfRu

All Agilec offices will be closed tomorrow (Friday November 11, 2022) for a company-wide professional development day. We will be back to our regular hours of operation on Monday, November 14. Needwork.ca pic.twitter.com/ykpsbLc6h1

If you are looking for work, be sure to check out our job board! It features hundreds of positions across a variety of industries and locations with new opportunities being added daily. agilec.ca/job-board/