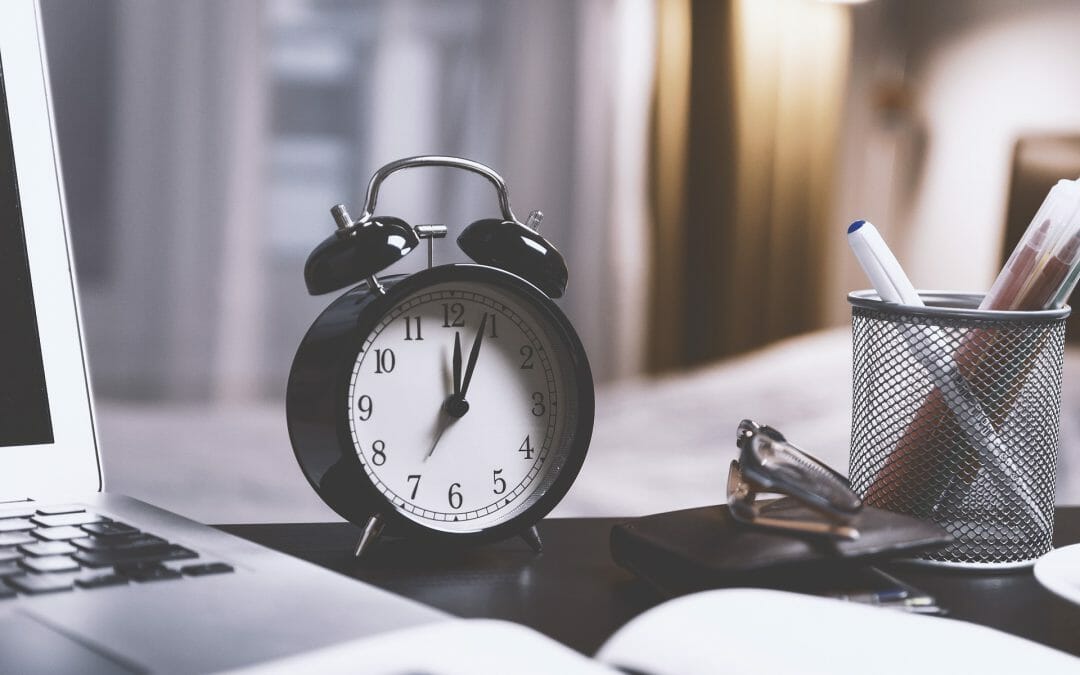 As I ushered in 2014, I made the transition to working from a home office. Ah, yes, I was finally working from home; something I had only fantasized about up until that point. It seemed too good to be true, I will admit. Friends were envious, and I was certainly excited not to have to wear dress “slacks” or “trousers”, or do simple things like comb my hair and shave.

How is all that working out for me?

It’s okay, I guess. Sure, setting my alarm for five minutes before the start of the work day is a perk. Also, given the weather we’ve been graced with this winter, it’s nice not to have to brave that commute.

As many have, my greatest concern was my motivation. Would I just watch TV? Sleep in? Spoil the cat (even more)? This proved not to be an issue. I am proud to say the television has not been turned on once during “office” hours, I am wired to awaken before 8:30 (whether I like it or not), and the cat just sleeps all day anyway; he’d be grouchy if I woke him up.

The challenge I am facing is the sense of accomplishment. Before, I at least could go home at night feeling good about what I contributed to the office; conversations with candidates and colleagues, or just contributing to the culture. Being one of the team. I also could at least feel proud that I managed to put on nice clothes, do my hair, and drive to work without incident. Little things.

At home, when things don’t go your way, it can feel like you did not accomplish a single thing. This is what I struggled with at first: a depleted sense of worth. What value did I add, if I did not achieve a tangible outcome?

This line of thinking, of course, is defeating, and thankfully I overcame these feelings before they became a self-fulfilling prophecy.

SO here are some techniques I utilize to stay motivated, and confident:

So, little things. Working from home isn’t the fantasy it’s cracked up to be but it has its perks; just don’t trip on the cracks.

FREE JOB SEARCH WORKSHOP: Cover Letters Learn new ideas about creating and improving your cover letter while focusing on the job you are seeking. education.agilec.ca/resource/… This Employment Ontario service is funded in part by the Government of Canada and the Government of Ontario. pic.twitter.com/9GlEGUQqyb

About 2 days ago from Agilec's Twitter via Hootsuite Inc.

If you prefer to learn at your own pace, we have made many of our most popular free workshops available for on-demand. Get started today: education.agilec.ca/resource/… pic.twitter.com/ucIXLvRlNc

About 3 days ago from Agilec's Twitter via Hootsuite Inc.

Webinar: Effective Communication for Leaders Explore why misunderstandings happen, what gets in the way of effective communication, and what leaders can do about them. Learn what this training can do for you: education.agilec.ca/products/… pic.twitter.com/r3jTvqMqXY

About 5 days ago from Agilec's Twitter via Hootsuite Inc.

FREE JOB SEARCH WORKSHOP: Resumes Learn what employers are looking for & how you can present your related work experience. Register for free today: education.agilec.ca/resource/… This Employment Ontario service is funded in part by the Government of Canada and the Government of Ontario. pic.twitter.com/FxoJZ3Ucys

Job search tools at your fingertips with online workshops, resources, and more! agilec.ca/government-ser…

Team health is something we often take for granted, yet it’s critical to team effectiveness and engagement. This training focuses on the factors that help teams remain healthy, engaged, and successful. See the training results and register: education.agilec.ca/products/… pic.twitter.com/roOZGRB6xX

About 2 weeks ago from Agilec's Twitter via Hootsuite Inc.

We offer fast connections to employers who are hiring, training to improve your career opportunities, & one-on-one support along the journey to the job you want. We have Employment Service locations around Ontario, find yours at needwork.ca

In the rush to reach outcomes & satisfy competing priorities, there’s often little time to consider what is happening around us. In this interactive webinar, we will discuss how we make ethical decisions & the biases that can affect them. Register now: education.agilec.ca/products/… pic.twitter.com/75lagpb4G5

Are you looking to hire qualified candidates? Post a job on our job board and reach the right people. agilec.ca/job-board/

Share This
We use cookies to ensure that we give you the best experience on our website. By continuing to visit this site you agree to our use of cookies.Got it!More Info